The Dorset in the USA: Polled and Horned 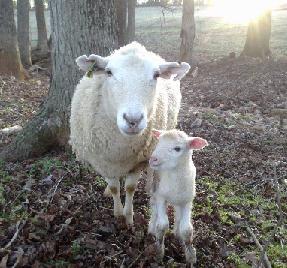 In the USA you will find it difficult to get a positive result when looking at the Dorset sheep’s origin. It is believed that it is a cross-bred sheep and a combination of Horned Sheep of Wales and Merino from Southwest England. This breed of sheep spread over to Wales and Dorset and was called Horned Dorsets.

In the USA they are known only as Dorset. A book written by three Oregon pioneers, Sheep Industry in the United States, indicates that Dorsets were present in Oregon as far back as 1860. The sheep came by shipment from England, and in 1885 the first Horned Dorset breed was on exhibition at the Chicago American Fat Stock Show.

The Polled Dorset breed was bred at the North Carolina State College and was the result of a purebred Horned Dorset flock’s mutation. This new breed of Dorset was tested, and thorough research was done, to establish whether it c 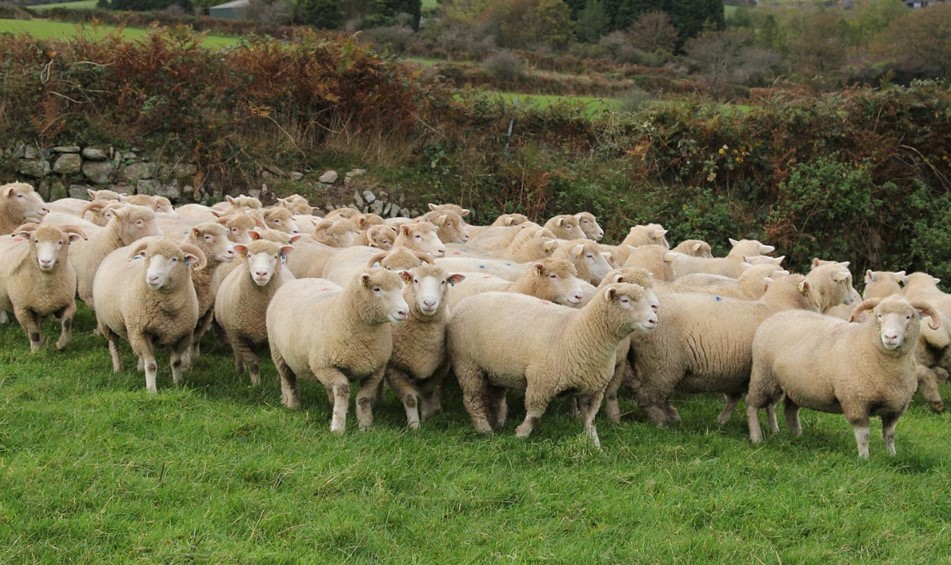 The Polled and Horned Dorset are medium-sized, all-white sheep with excellent muscle conformation and good body length. They produce a good carcass, while the fleece is durable, close and very white. They deliver superior quality wool with the staple length between 2.5 to 4-inches and weighing between 5 to 9 pounds.

A mature Dorset ram weighs from 225 to 275 pounds, while the mature ewe weighs between 150 to 200 pounds. Polled Dorset breeds have grown in the USA and currently, exceed Horned Dorset breeds by far. As far as popularity goes, it is the Dorset breed which is the USA’s number one white-faced sheep breed.