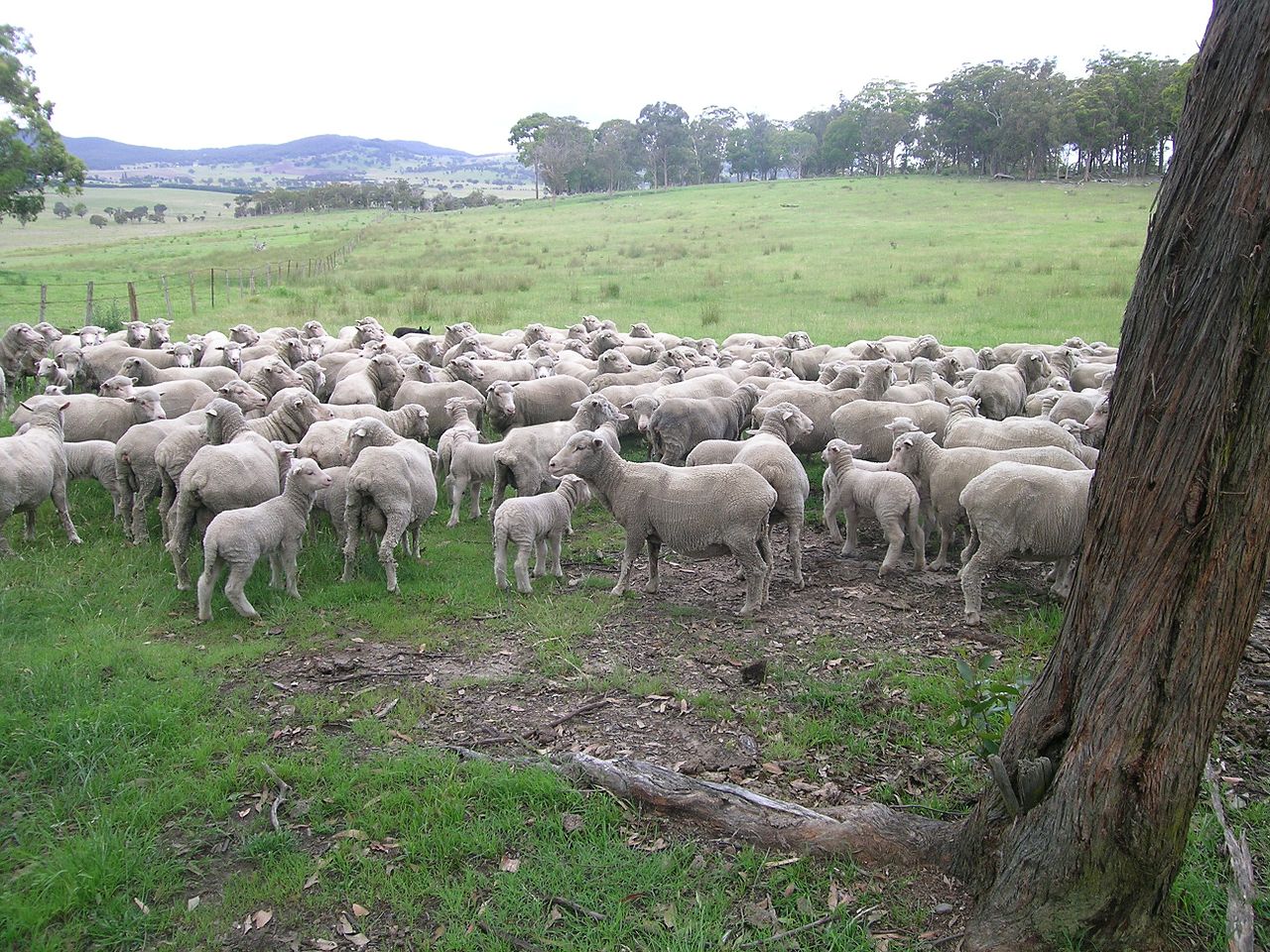 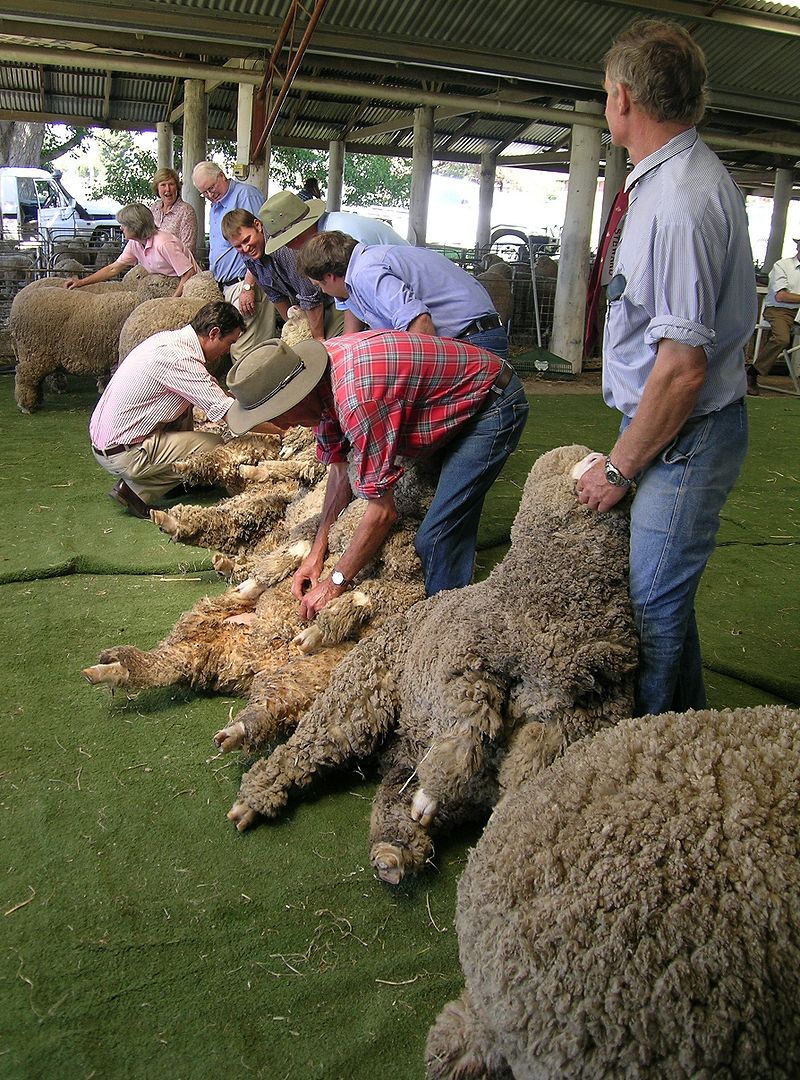 The Merino is the world’s oldest sheep breed and the most influential. This renowned breed is known by all and originated in Spain in the early 12th century. As one of the USA’s most common strains, it was only introduced in the 1800s. The type of Merino in the US is the Delaine Merino, and it is an attractive, wrinkle-free and smooth bodied sheep. Their wool is sought-after with the yarn described as luxurious, fine and soft, and Merino wool is predominantly used in manufacturing clothing which has direct contact with your skin.

This sheep possesses exceptional characteristics, making it a desirable breed throughout America. This includes its extended breeding season, which makes it very attractive for crossbred commercial sheep breeders, as they can select the lambing dates according to their preferences. The Merino is highly adaptive to any climate and will flourish in extremes of environment and weather. Also, the Merino is indeed the sheep breed with the most fantastic nature. Breeders describe that to handle a flock of Merinos is the same as controlling a single sheep. This extraordinary temperament which they possess makes it advantageous when herds need to be moved.