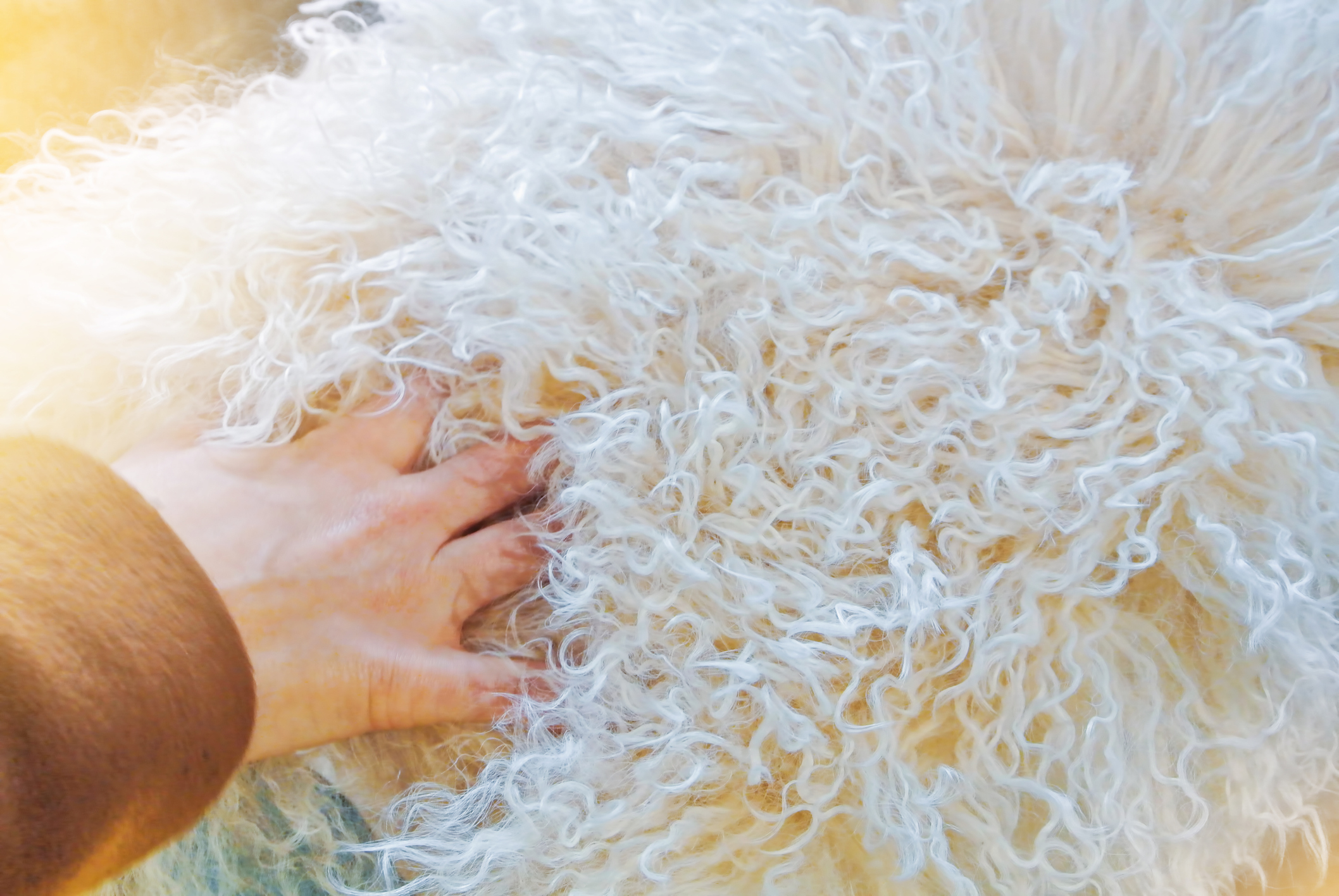 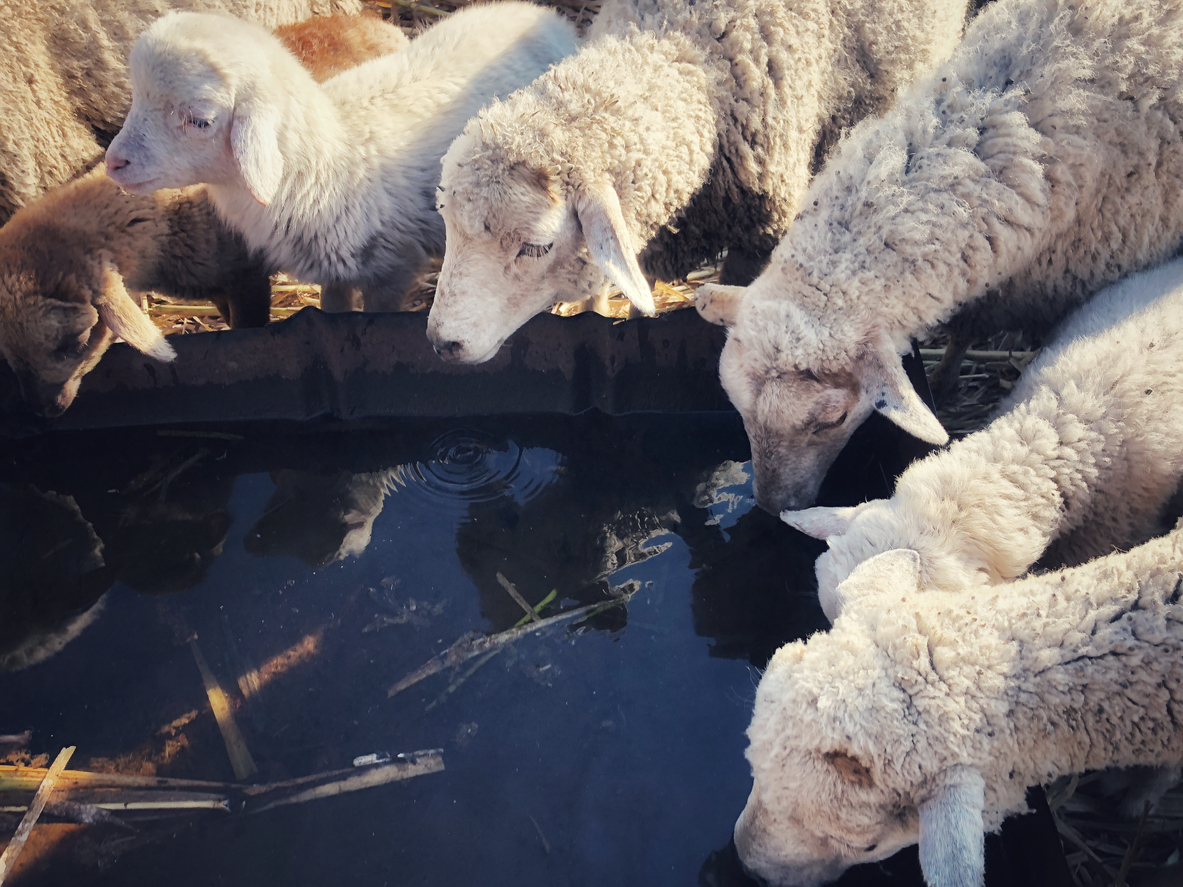 Sheep farming as part of self-sufficient economies started back in 1609 when the first sheep arrived in Jamestown. Thirty years later the colony of Virginia had 3,000 sheep, with the majority of them containing Dorset blood.

Between 1624 and 1629 Massachusetts gained its first sheep, while New York’s Dutch settlements obtained sheep in 1625. It is interesting to note that the breeds were the Dorset, Wiltshire, and Ryeland.

In those times, sheep farming was predominantly for wool in the household industry. One of the first farming methods was domestic wool manufacturing. The first mill was erected in 1643 in Rowley, Massachusetts. During the same period, factory-made cloth production started too. Mutton was not considered as there was no demand in the market except for places like Boston, New York, and Philadelphia. Sheep were only slaughtered when old, and by then the meat wasn’t palatable.

Throughout the years and the War of the revolution, sheep remained strong with the population moving further westward and contributing towards a self-sufficient economy. Farmers had no interest in improving sheep breeds, but patriots including George Washington actively participated in sheep improvement. They imported breeds despite British restrictions, and George Washington was responsible f 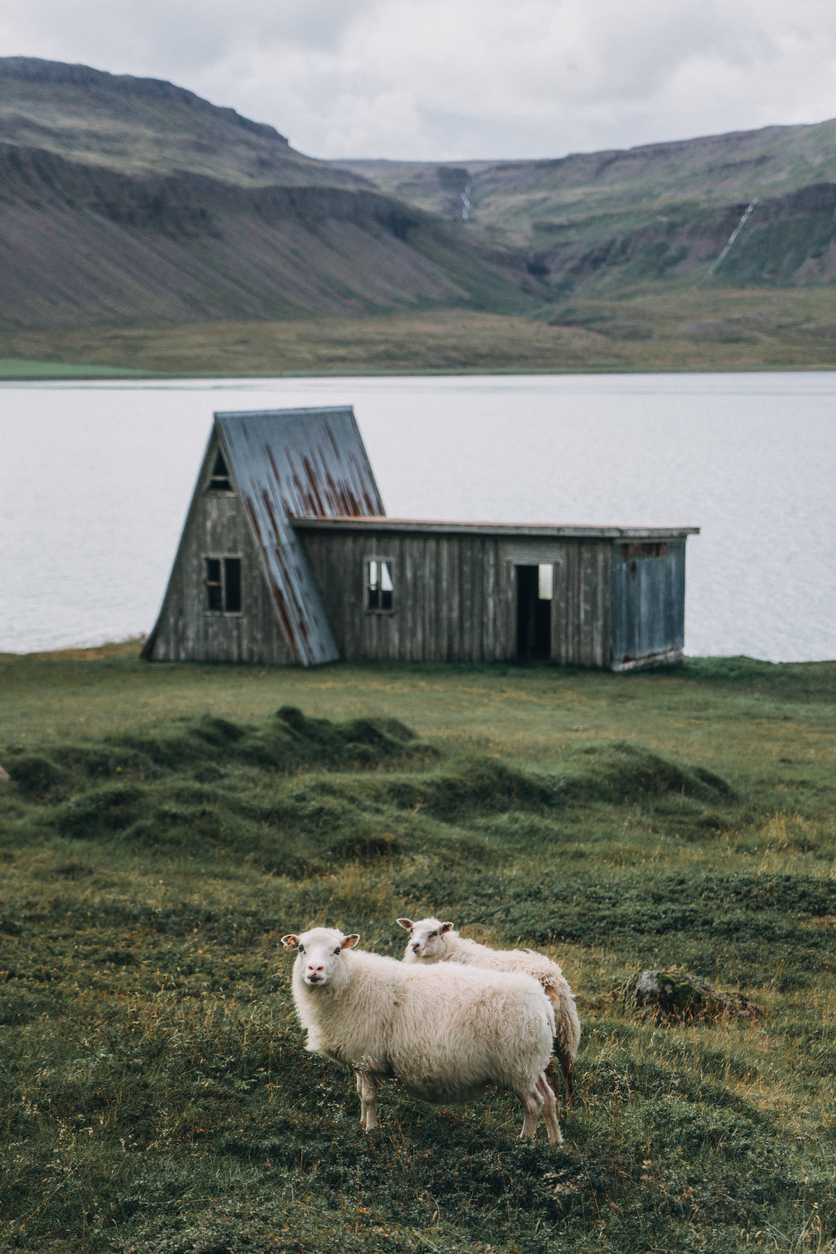 or the Mount Vernon flock.

The grandson of George Washington bred an interesting breed using Mount Vernon, Leischester and a Persian ram to produce the Arlington breed. This is how sheep shearing became popular, as he initiated the annual Arlington Sheep Shearing festival. The Arlington moved into the background however when the first Merino breed was introduced. Up to that date, the sheep breeds expanded but remained predominantly farmed for wool. Only in the early 1800s, the Barbary breed became the first sheep to be cultivated predominantly for its outstanding meat quality.

Before the 1800s, any sheep breed was farmed purely for its wool and other than that it remained non-existent. A striking change was seen in the sheep farming industry in 1808, with woollen mills multiplying rapidly to meet the demand for raw wool. The Merino became the prominent breed for its fine wool.

The change to farming sheep for mutton started in 1845, as the characteristics of the breeds underwent dramatic changes. Especially in larger cities, the demand for tender mutton continued to progress. This led to more breeding as the animals had to be slaughtered at an acceptably young age to ensure tender meat quality.