Dairy Sheep Farming in the US 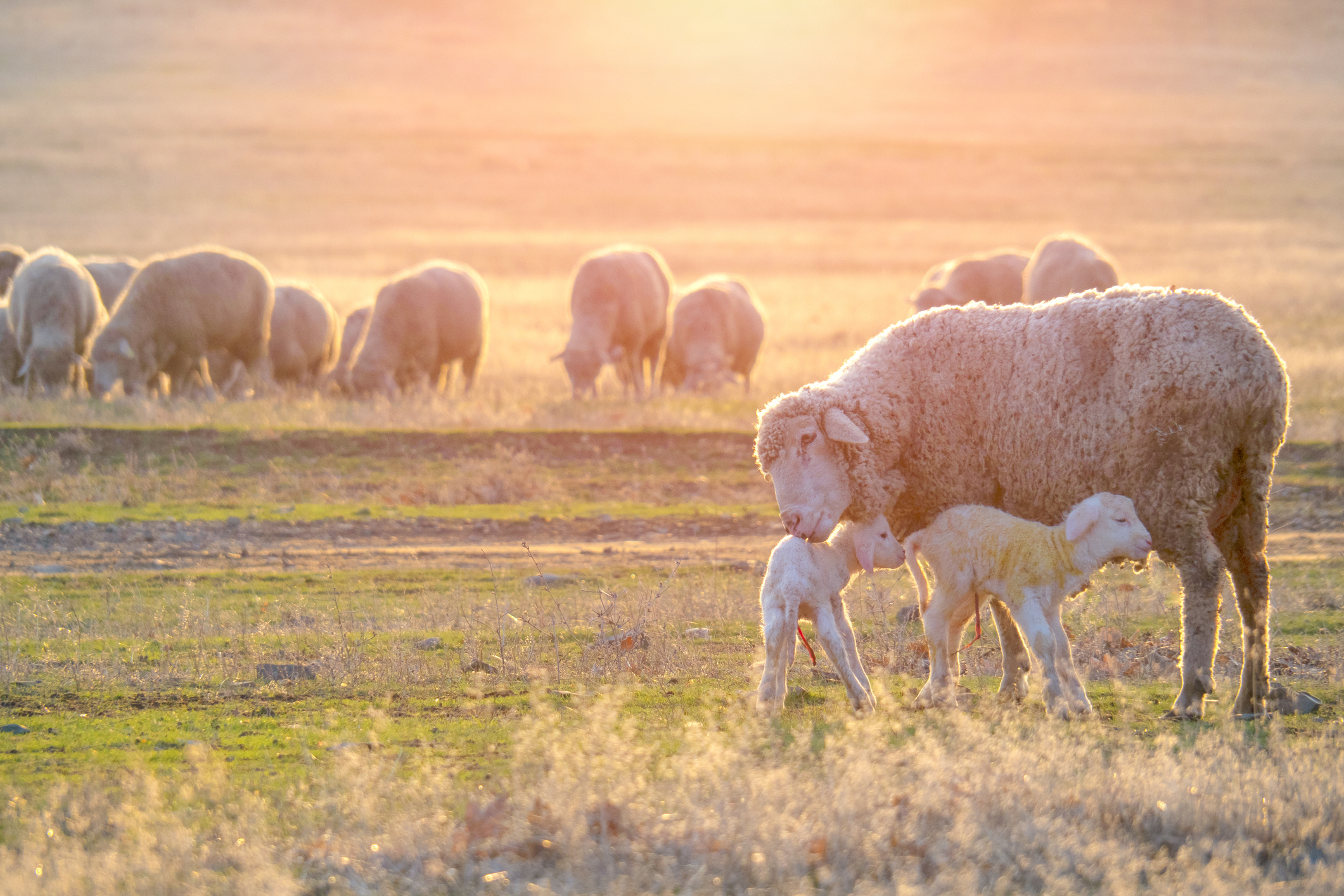 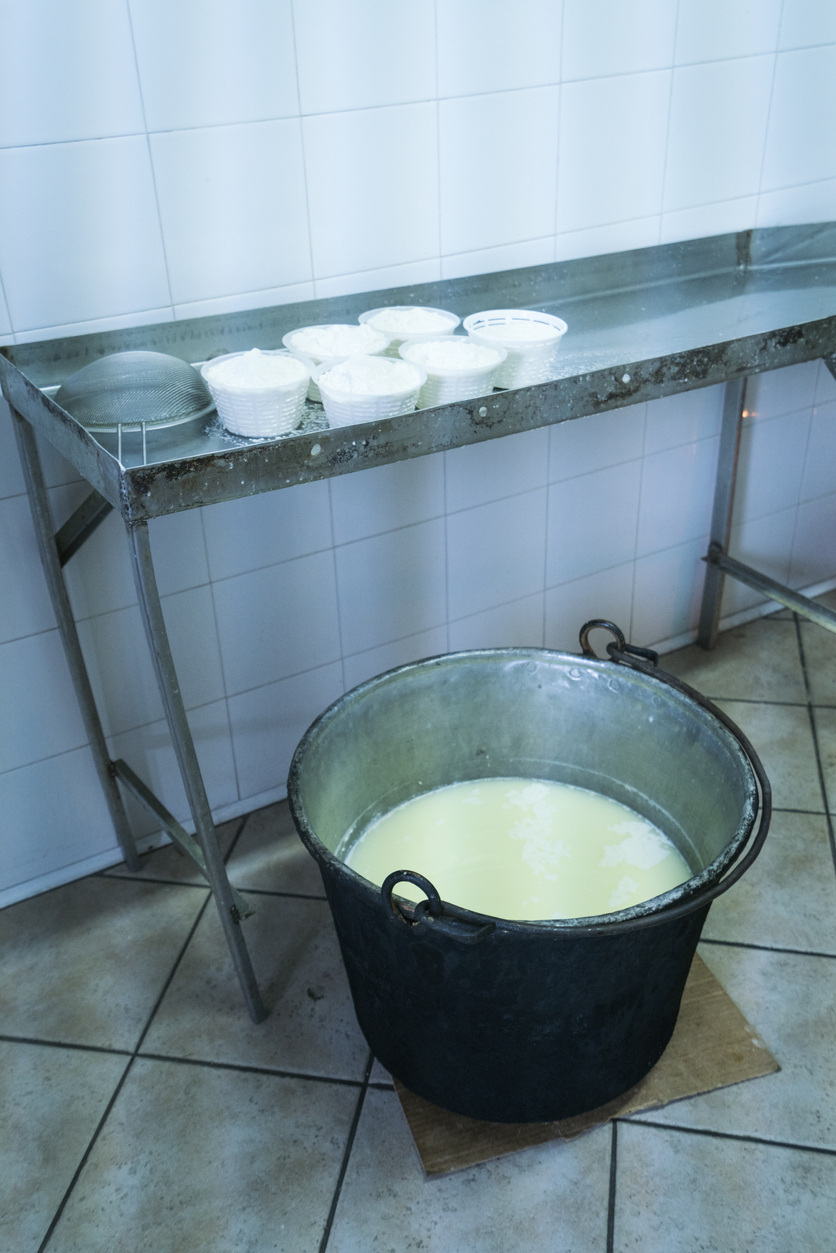 When considering dairy farming, the immediate thought would be cows; however, a growing number of farmers are actively farming dairy sheep. In 1987, the North American Dairy Sheep Association was formed in Hinckley, MN. Dairy sheep farming is recommended as a small-scale farming alternative as there are a large number of sheep production opportunities in the United States.

Sheep-milk products are one of them, and the American Sheep Industry Association recommended that to be successful, the conventional approach would be to stock between 20 and up to 100 ewes to be profitable. The amount of work to maintain each ewe annually is minimal. Approximately two hours of active labour is required in managing a single ewe and her offspring on pastures. This would mean if a farmer has 100 ewes, it would only add 200 hours of work annually to other duties.

During the mid-1980s the first commercial dairy sheep farms were established, and the breed was non-dairy simply because there were no dairy sheep in America. The first true dairy sheep only arrived in 1992 in North America. This breed of sheep is a crossbreed of Lacaune and East Friesian which were bred in Canada.

The largest concentration of US dairy sheep farms is in New England and New York, specifically in Maine, New Hampshire, and Vermont. The other region where dairy sheep 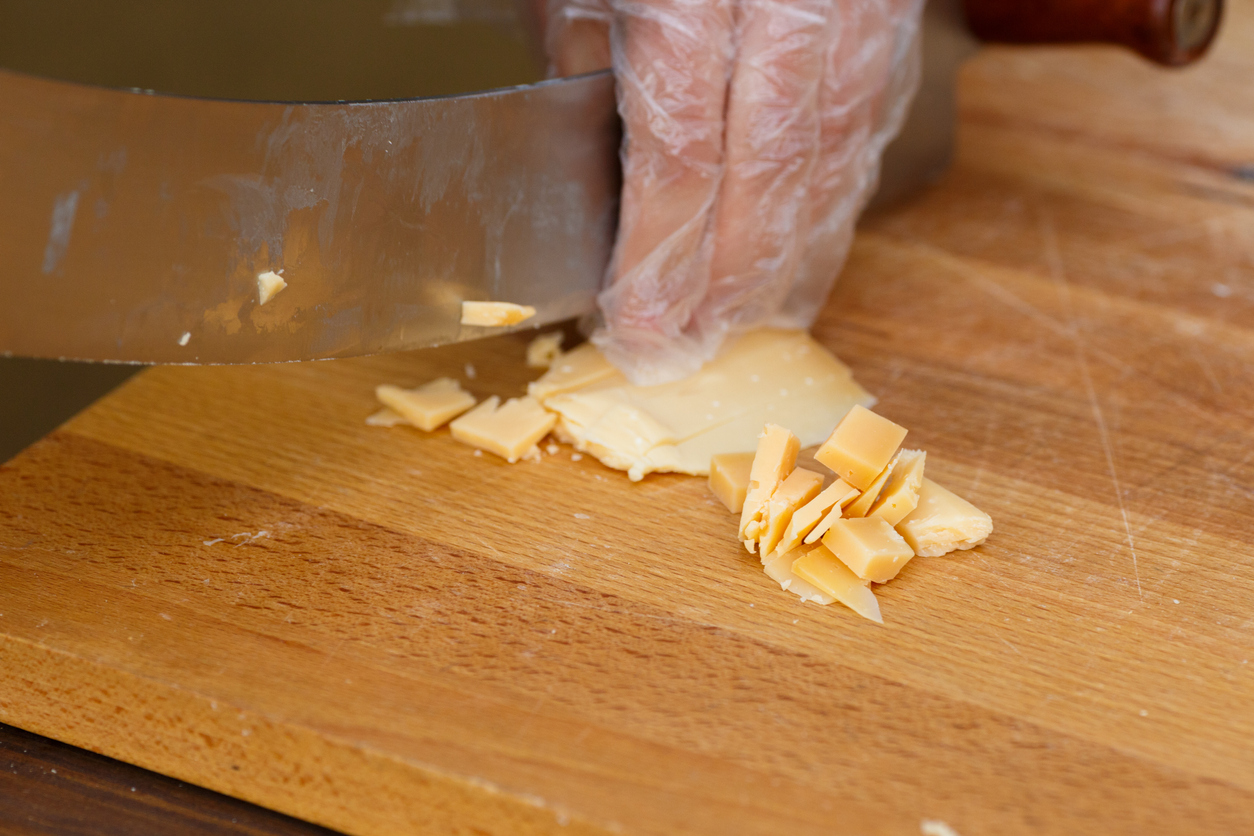 farms are prominent is in the Upper Midwest, specifically east-central Minnesota and northwestern Wisconsin. US sheep breeders, in particular, dairy sheep breeders, have excellent interaction with their Canadian counterparts. The vast majority of dairy sheep farming is done near the US border in southern Quebec and southern Ontario.

The US consumer purchases as much as 45 million pounds of sheep-milk cheese per annum, all of which are imported. Different sheep cheeses which are imported include Manchego from Spain, Pecorino and Ricotta from Italy, Feta from Greece and Roquefort from France. Since the mid-1980’s domestic US dairy sheep milk cheeses are sold in national grocery store chains and many speciality cheese stores. The dairy sheep industry has a great opportunity due to the increasing demand for sheep milk cheese in the USA.