Theories Regarding the Origin of Sheep Breeds 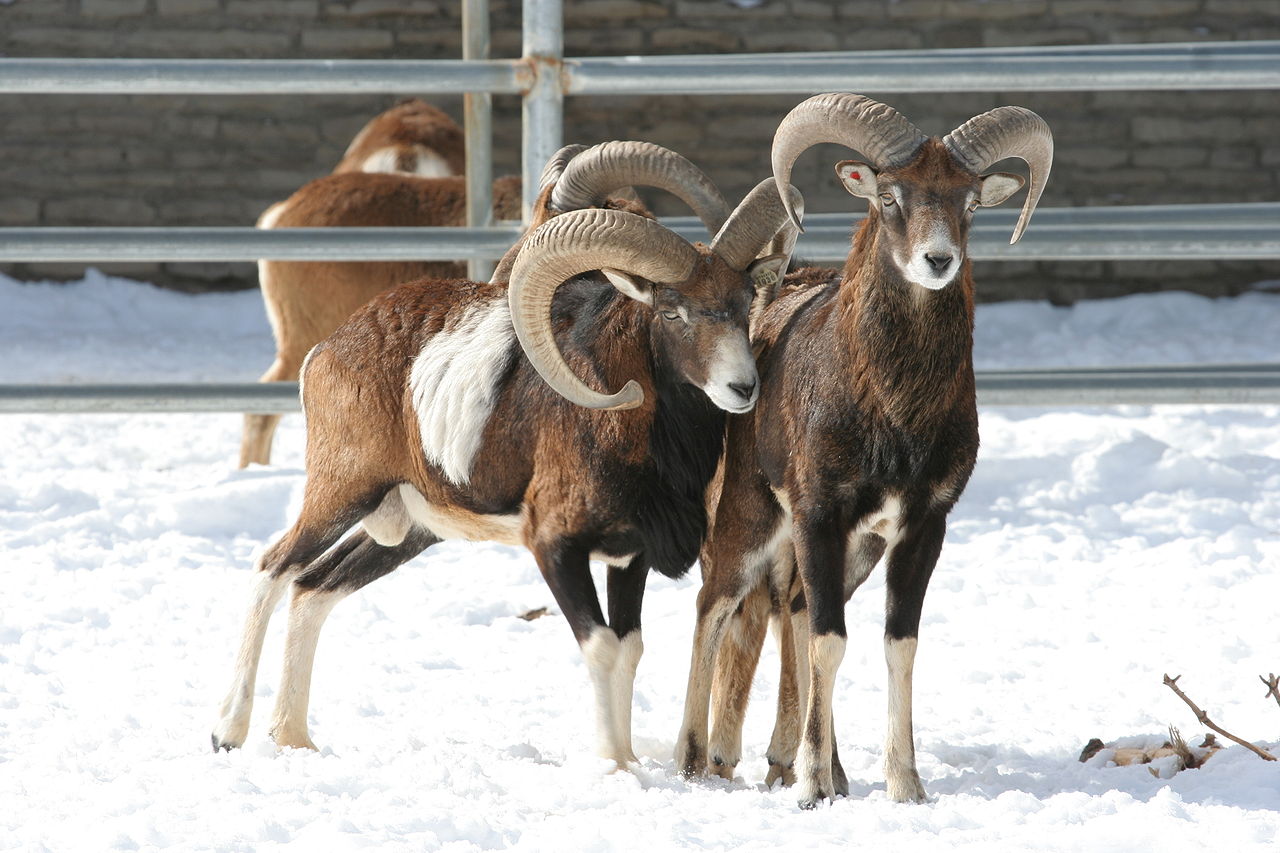 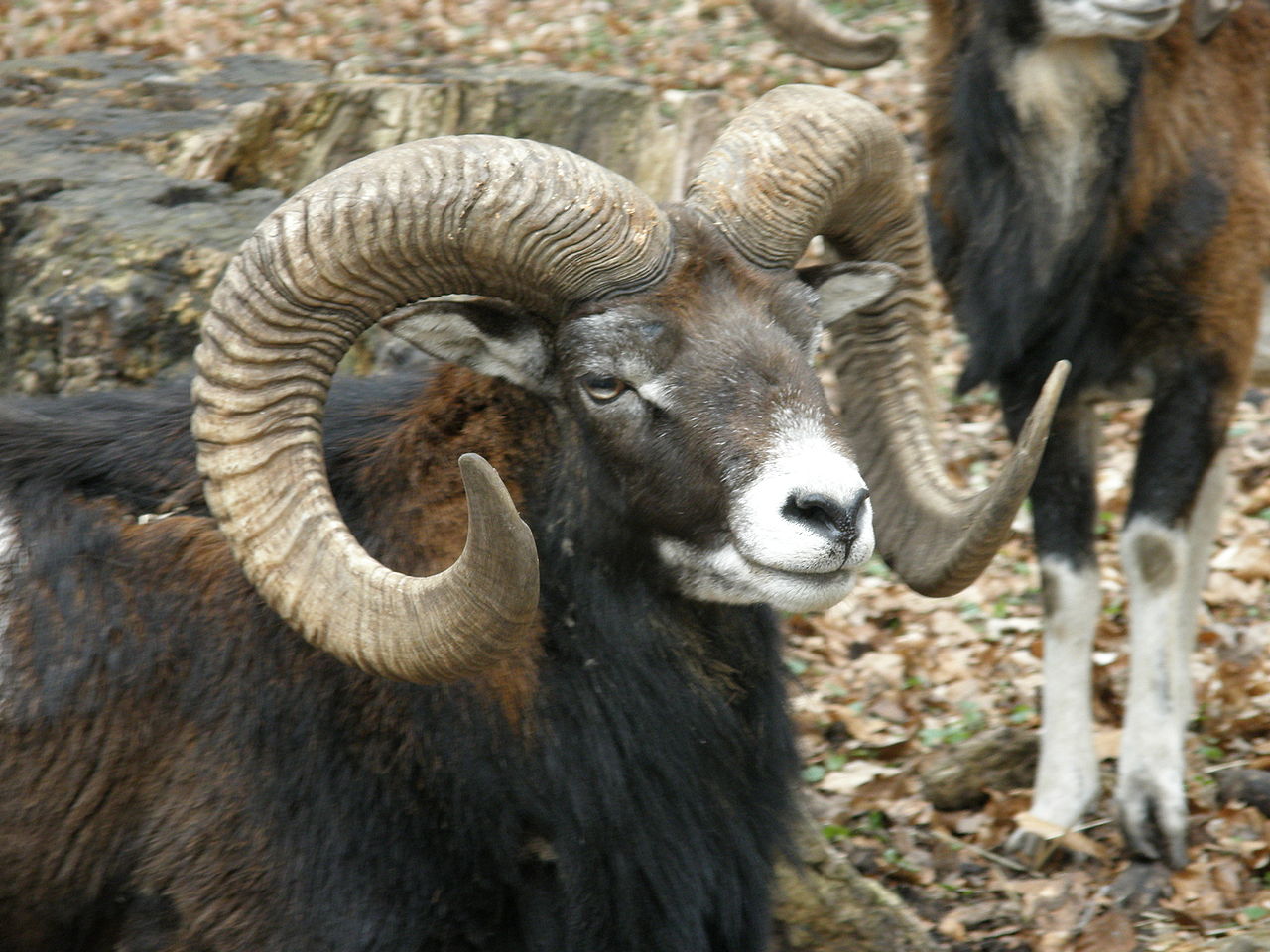 Various interesting theories exist regarding the origin of sheep breeds around the world. It is a known fact that several sources agree that the mouflon is where sheep originate from. There are still two mouflon populations which are closely related even though they are found continents apart. The European mouflon lives in the islands of Corsica and Sardinia, while you get the Asiatic mouflon which lives in the mountains of South Iran and Asia Minor. The Asiatic mouflon has a different horn configuration and is redder in colour. 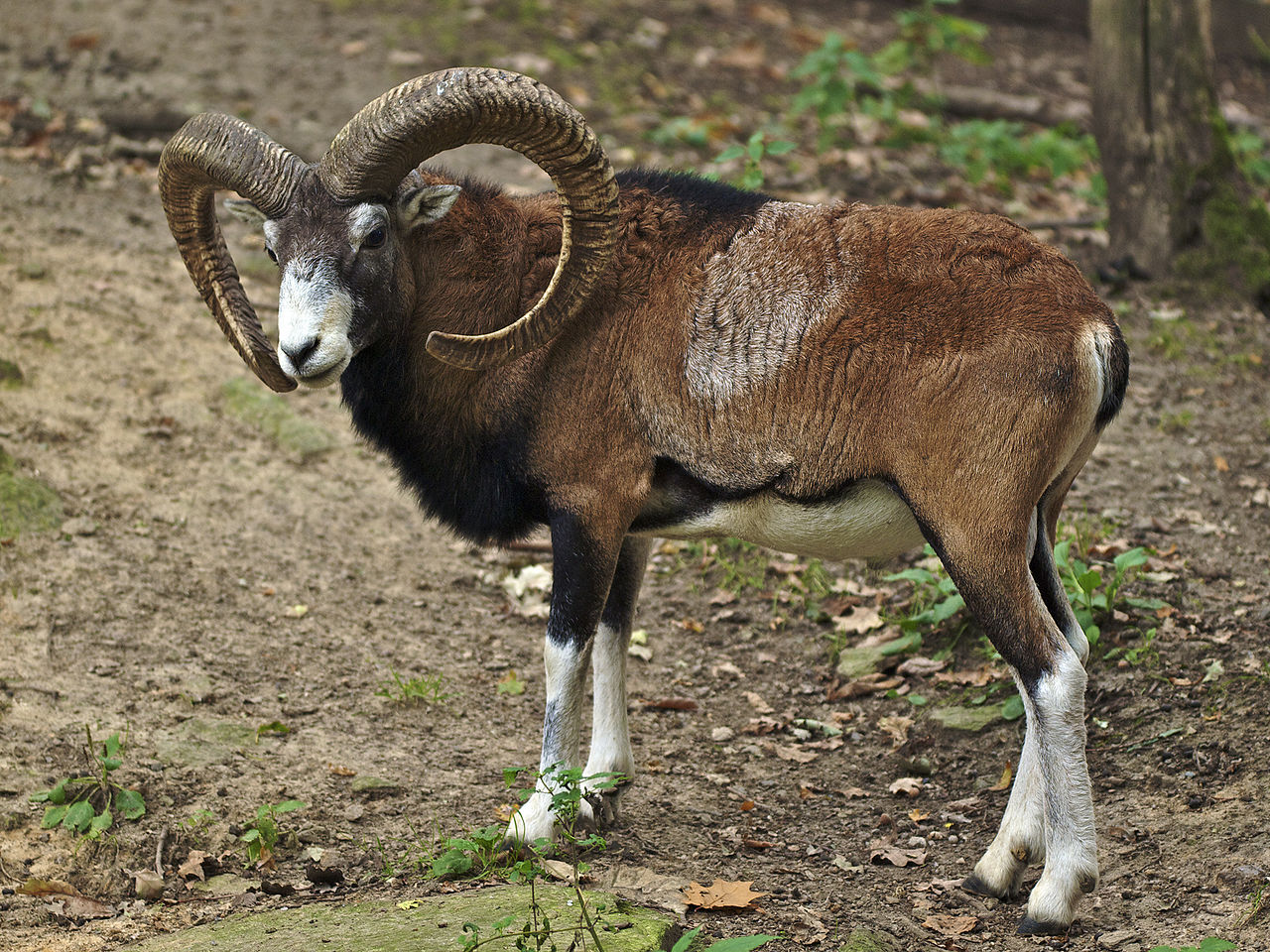 p, and some sources are hypothesising that this European mouflon is, in fact, a descendant of a local sheep breed. This theory allows for the domestic sheep to have become feral and live in the wild, and that all sheep descend from the mouflon in Asia.

The first animal that became domesticated is indeed claimed to be sheep. In Iran, an archaeological site revealed a woollen sheep statuette which dates to over 6000 years ago. Looking at books, and Babylonian and Mesopotamian art, in 3000 BC, you will recognise commonalities between those drawings and today’s sheep. Modern breeding resulted in an increasing number of new sheep breeds.