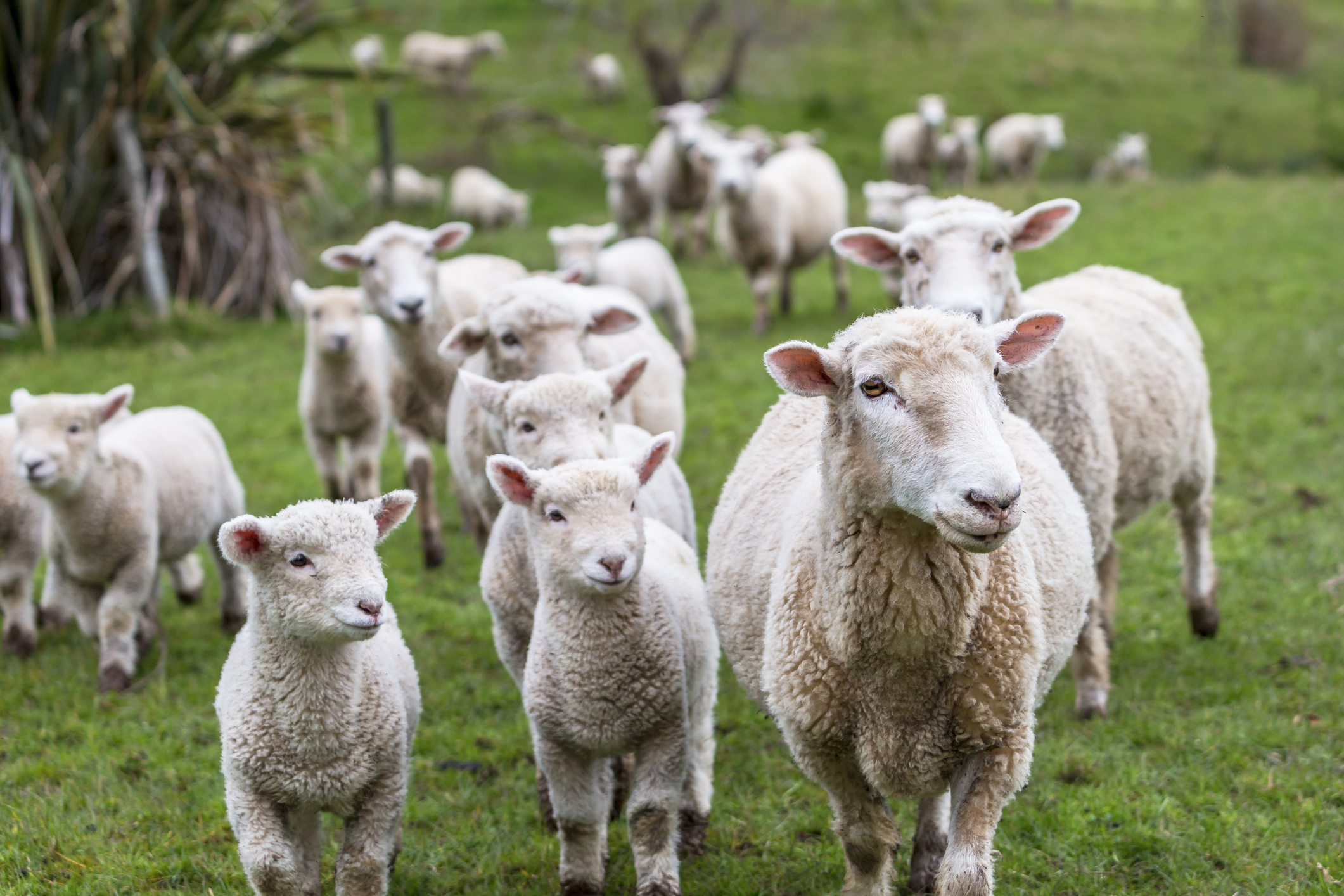 To inseminate ewes, especially when planning to do a flock on a particular day, the entire flock’s oestrus cycle requires manipulation for ovulation to be occurring at a specific time. This is also done mechanically, and the synchronisation is achieved by using an intra-vaginal device that contains hormones. At the same time, another hormone is injected too, which is called Pregnant Mare Serum Gonadotrophin (PMSG).

This manipulation technique gives the breeder, or an AI technician, two choices to use; either a vaginal sponge type method or the CIDR which is a plastic device th 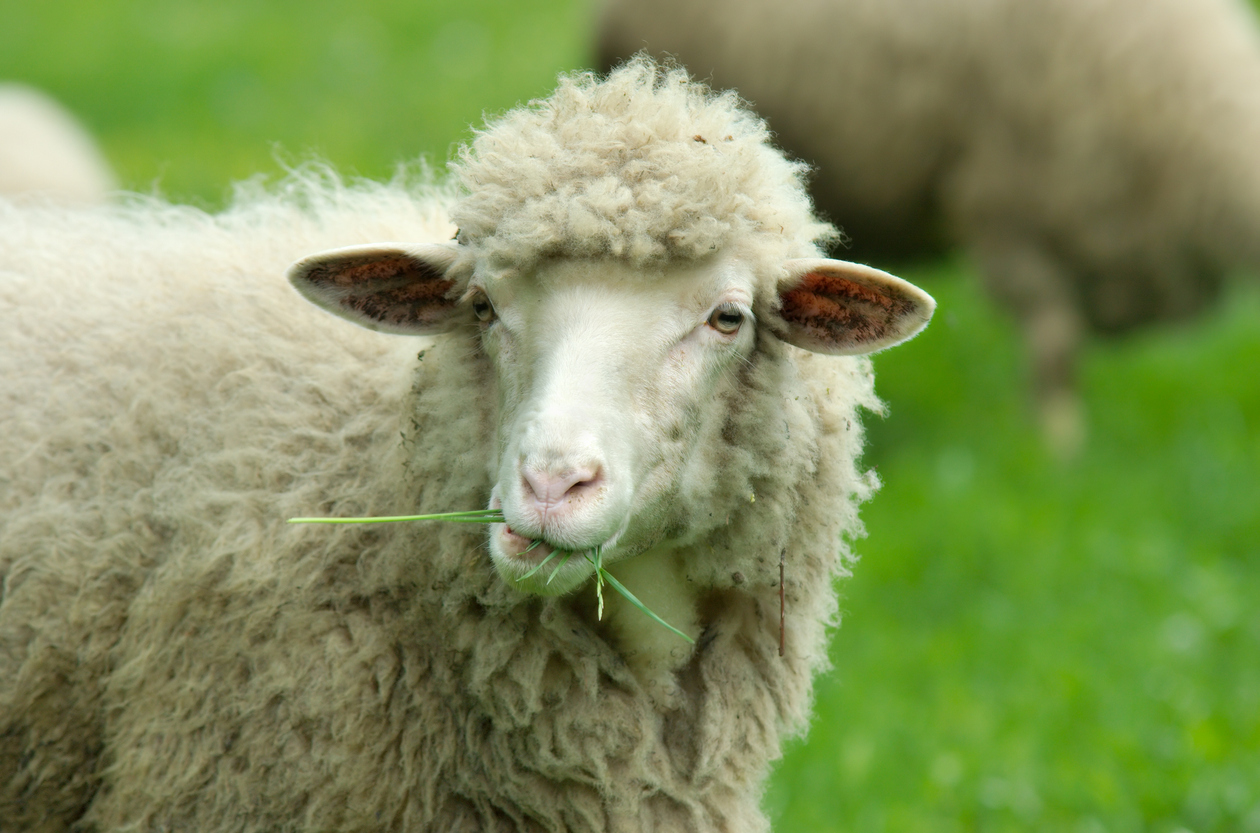 at continually releases internal progestagen. While inside the ewe’s vagina, the device releases the active hormone very slowly; this stops the normal oestrus cycle of the ewes. This device remains inside the ewe for up to two weeks before removal. When it is removed, the ewes are injected with the pregnant mare serum, PMSG.

All the treated ewes will now start their cycle. The oestrus will begin between 30 to 42 hours after the techniques, and ovulation begins between 50 and 62 hours after the removal of the CIDR. The ewes which were treated with the sponge method will take slightly longer than the ewes using the CIDR technique.